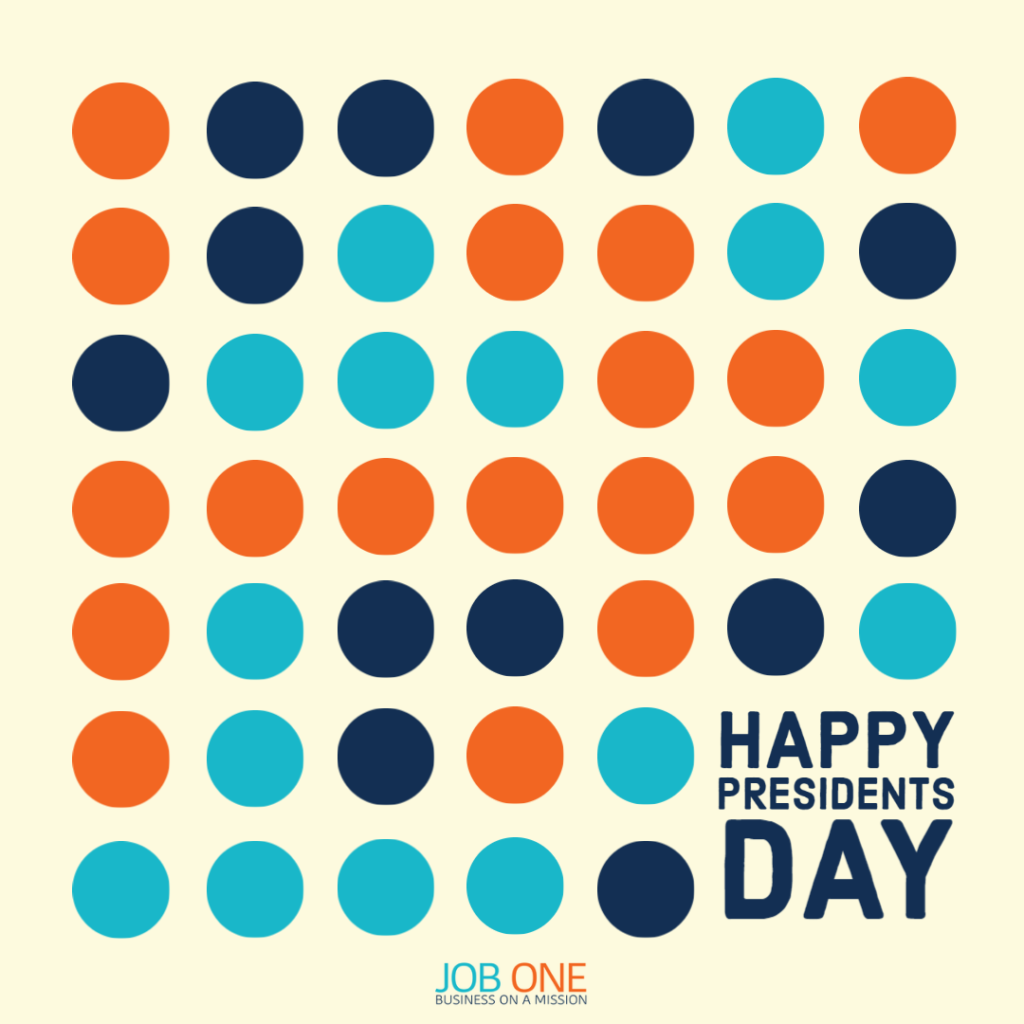 The President of the United States of America is an essential piece of our democracy.

We all know that the President is responsible for implementing and enforcing the laws written by Congress and appoints the heads of federal agencies. And that the President oversees budgets, policies, manages departments, and oversees our armed forces.

BUT did you know? Out of the 46 Presidents who have served the United States of America, 11 of them have been diagnosed with some type of a disability.

Do you know which President of the United States was a champion for the American with Disabilities Act?
If you guessed President George H.W. Bush, you guessed correctly! This monumental piece of legislation prohibited discrimination against those with physical and intellectual disabilities.